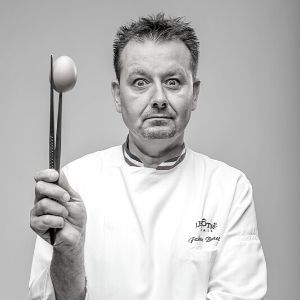 The quest for excellence is what defines Chef Fabrice Brunet, who was awarded the title of Meilleur Ouvrier de France (MOF) in 2011. Having worked at Fouquet's and Taillevent, he offers an honest and authentic cuisine that proves his passion for fresh and simple products. He puts his high standards and his passion at the service of the Maison Lenôtre as Chef des Ateliers de la Création under the aegis of his mentor Guy Krenzer. 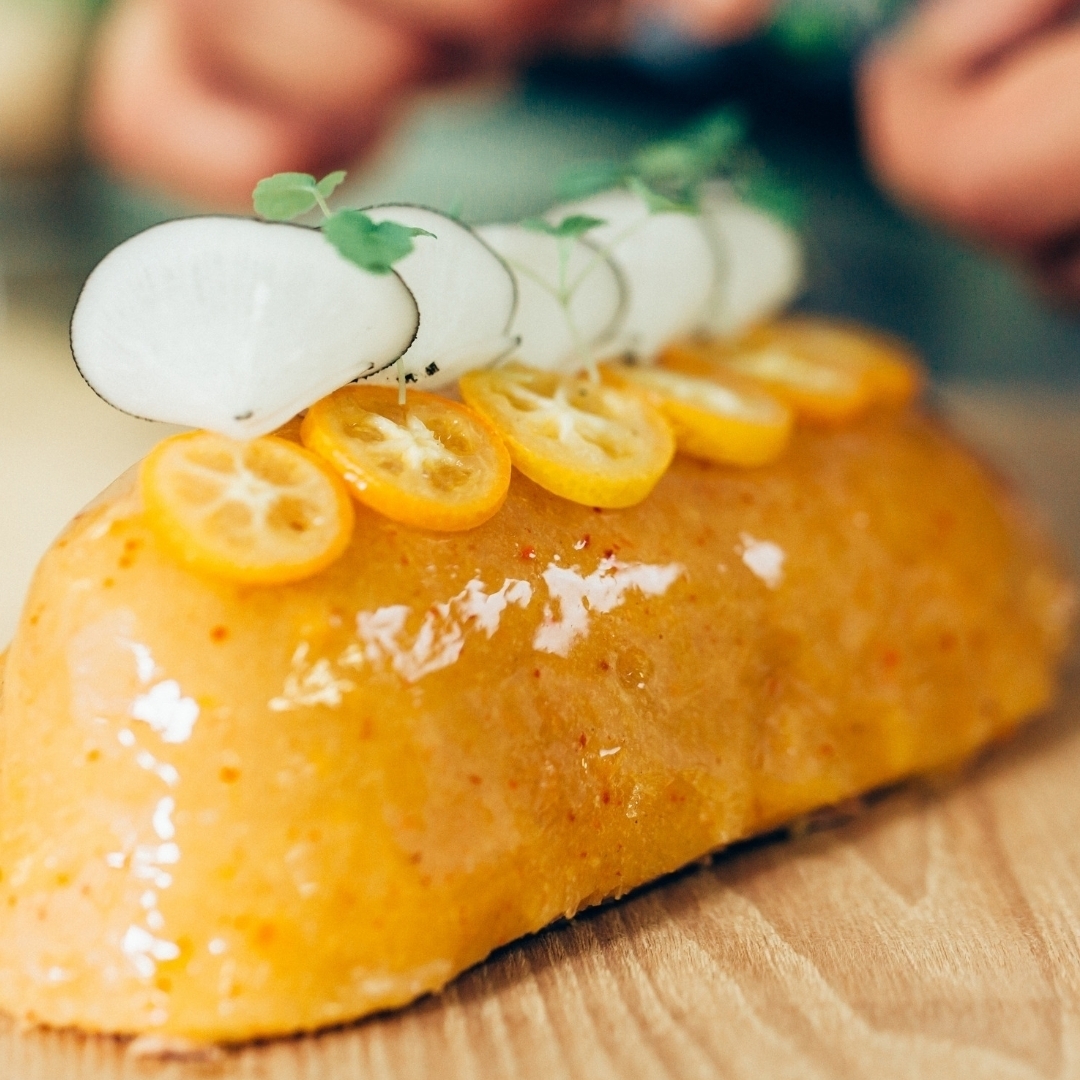 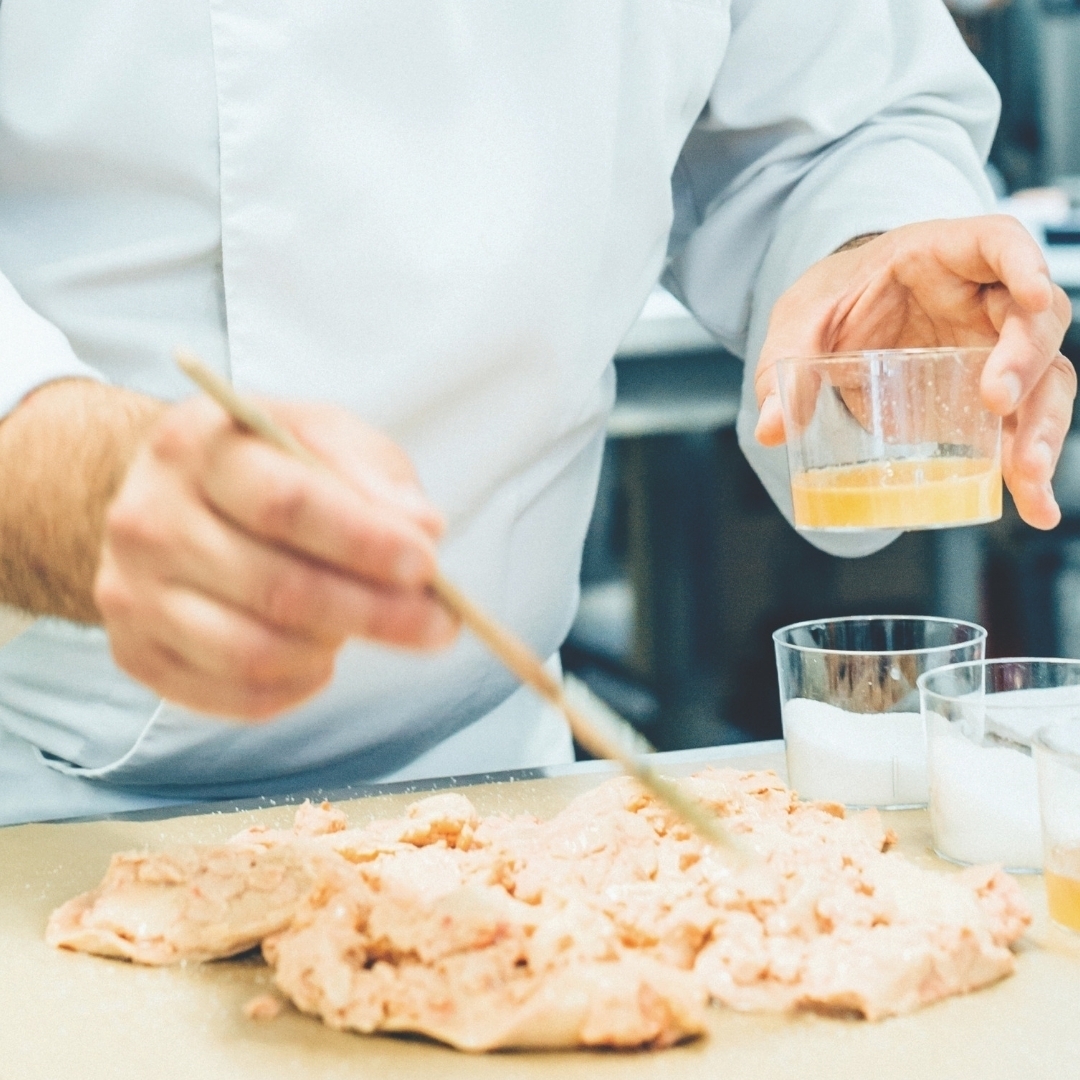 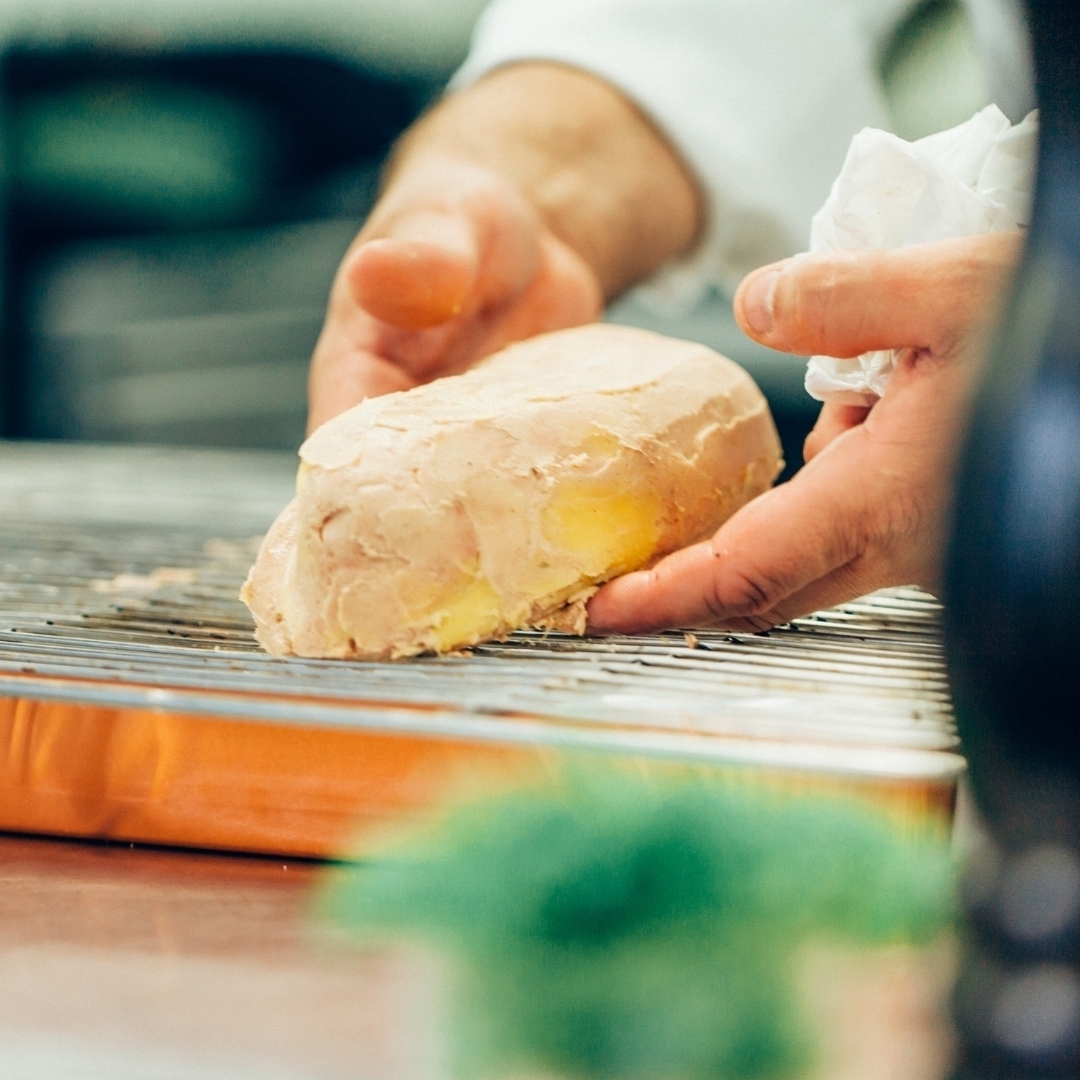 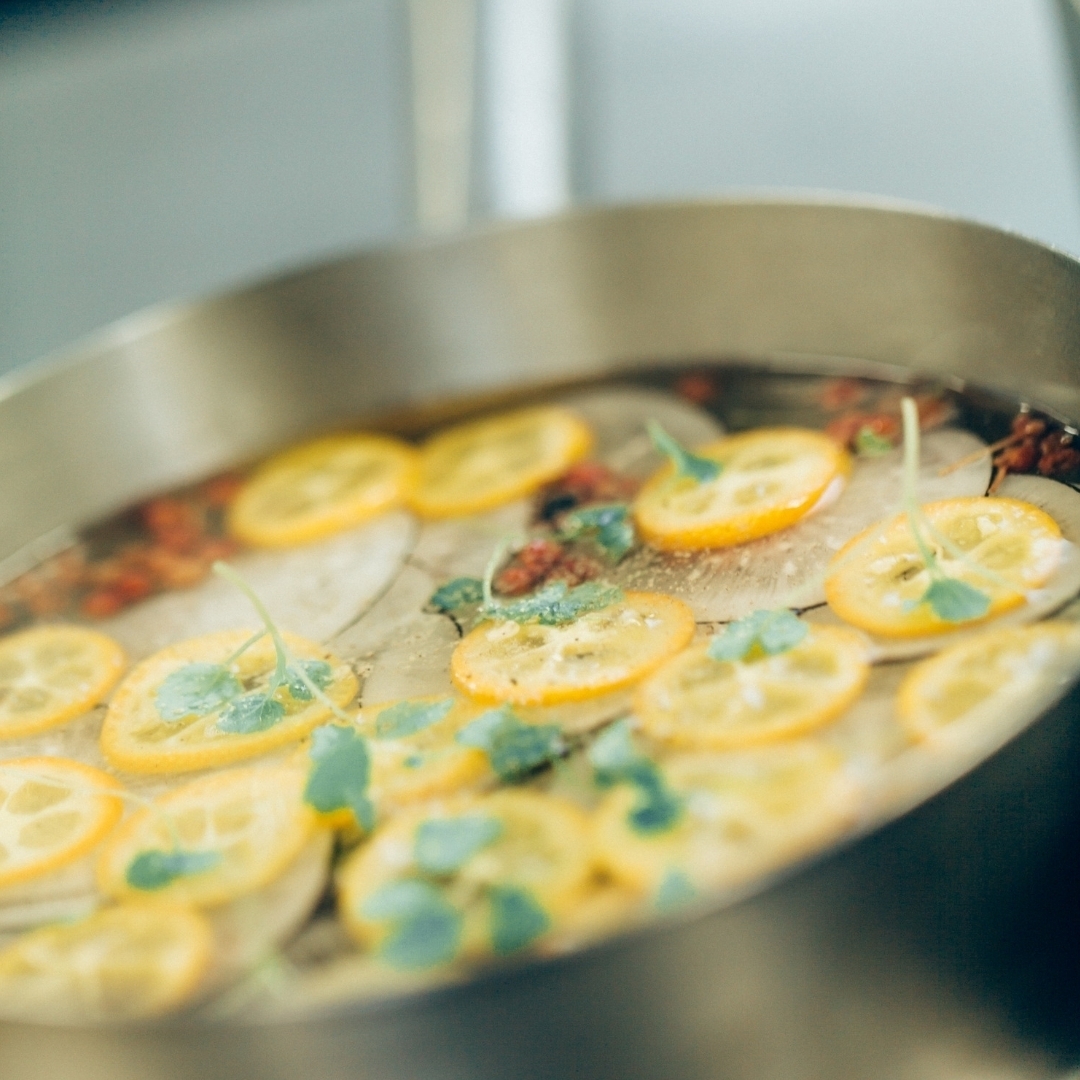