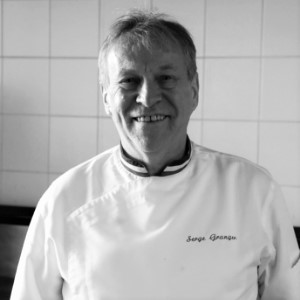 1. Hello, could you introduce yourself in a few words?

Later, I set up a company with my wife in Montrichard. Success for 33 years and later I specialized in consulting. I have been doing this for four years now. I starting giving classes in 1994. Leading maisons contacted me after I won the MOF award including Cacao Barry, for demonstrations and projects. Schools such as Ecole Yssingeaux and Ecole Lenôtre

I am also a member of the Association Tradition Gourmande which has 63 craftsmen. I am Honorary President now that I have left the post of President to Stéphane Glacier. The principle is to share our know-how and recipes.

2. When and how did the passion for confectionery come together for you?

That passion, when you have it, is imparted to us by our instructor masters. Although there is a lot of the individual in the work, it is important to remember those people. In my case, it was Mr Cadene and also Mr. Jacky Samson. He was already a meilleur ouvrier de France in ice cream and helped me in particular managing pressure and organization.

3. Where does the desire to teach come from?

4. Why Ecole Lenôtre and the Maison?

The first internship I did as a MOF recipient in 1997 was at Ecole Lenôtre. I did a few more later, but they didn’t strike me so much. Philipe Gobet, director of Ecole Lenôtre, then asked me around 2013 to carry out training for the Maison. I said yes immediately: It was the leading school in France which had the most professionals in France and was an opportunity to honour Mr Lenôtre.

5. What is your favourite dish, dessert or indulgence and why?

My favourite desserts are classics such as Millefeuille, Baba and Polonaise. As I’m also a pastry-maker by training, I’m quite sensitive to historic recipes done well. When I go to the restaurant, when I see a baba on the menu, I always choose it because when it is done well, it is amazing.

A Polonaise is a brioche dipped in a syrup, put in a box with a mousse, candied fruits and covered with meringues. A killer when it’s done well!

My caramels with different flavours (vanilla, fruit such as blackcurrant) which have a soft texture and are a recipe that I like to share during my signature courses. Nicolas Bernardet has a facility in Colombes and uses my recipe with up to ten variations of caramel, for example.

7. Which recipe do you know by heart / can you do with your eyes closed?

My recipe for caramel haha!

8. What advice would you give to an apprentice or person who would like to change career and go into cooking or confectionery?

Begin by being passionate about it and show this in these trades. Be courageous. Above all, you need to want to learn all the time. And put joy in it, a lot! They are trades, pastry, cooking, confectionery: we have to transmit emotion to our customers.

For example, I am thinking of a chocolateer who initially didn’t have the basics and with his passion managed to develop his organic chocolate factory in Vendée. He now has about 50 employees. So it’s the most important thing!

9. What detail won’t you let slide in the kitchen / lab / classroom?

Rigour in work and personal behaviour. Respect for the process. With these two points, we get to everything in our jobs. 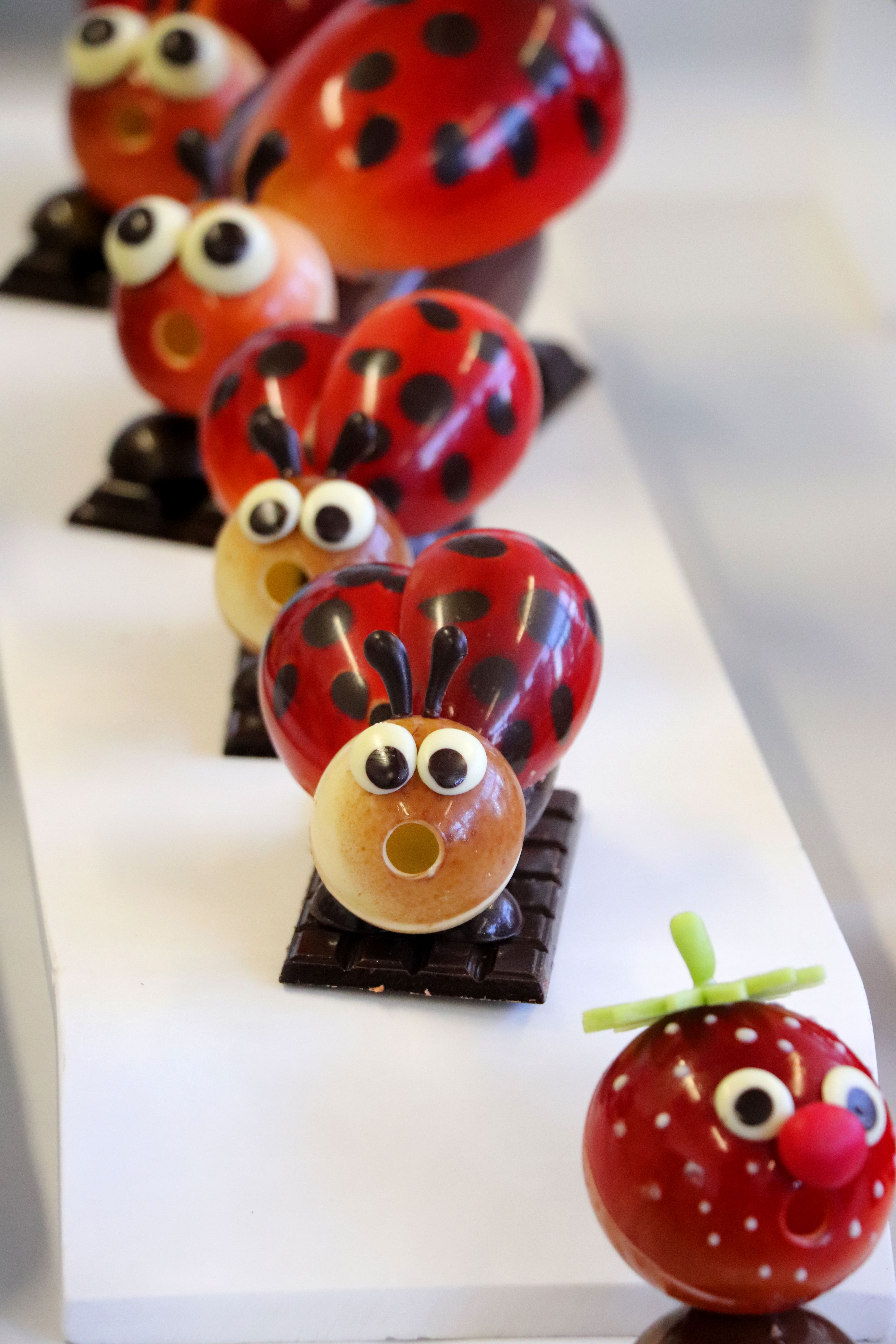 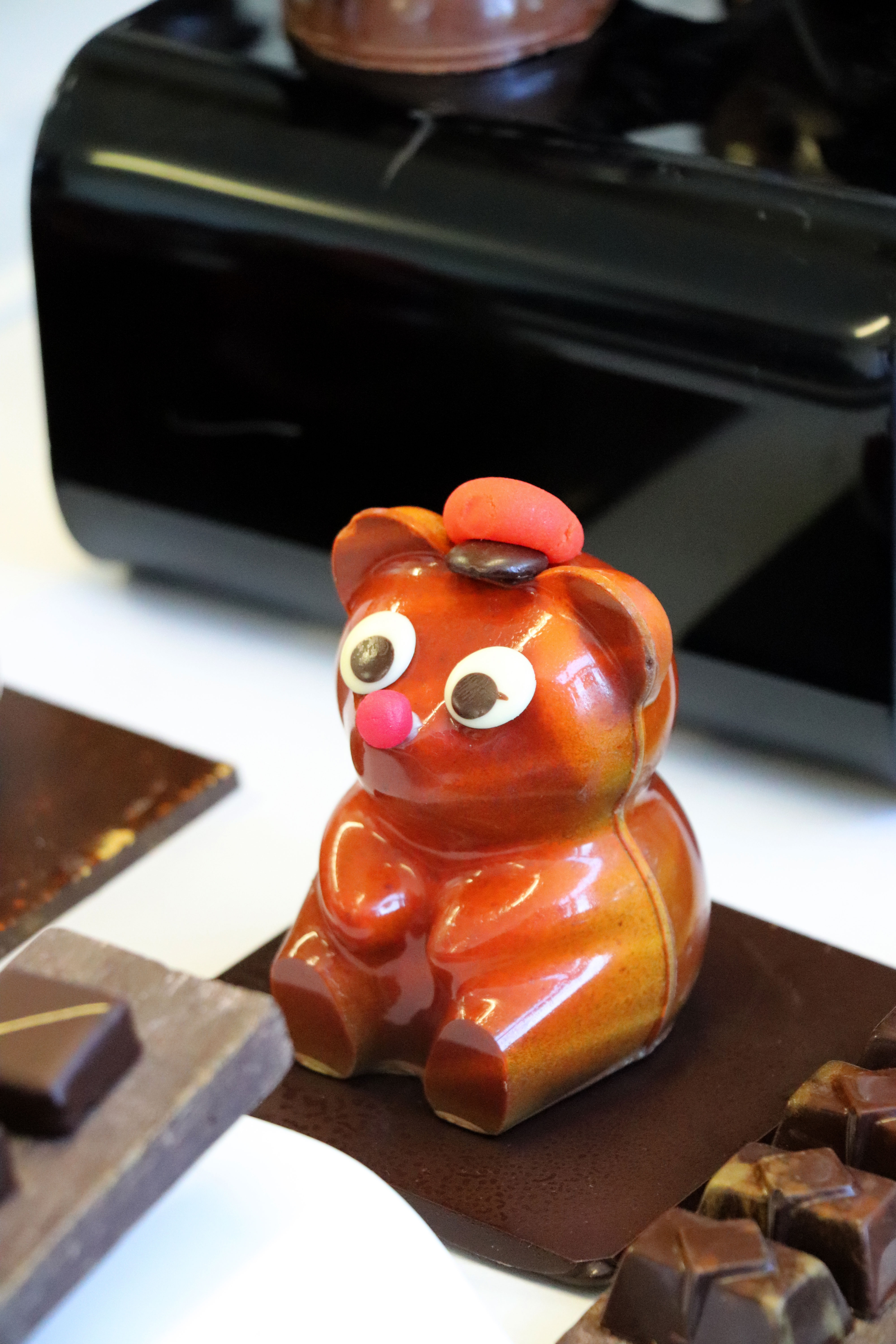 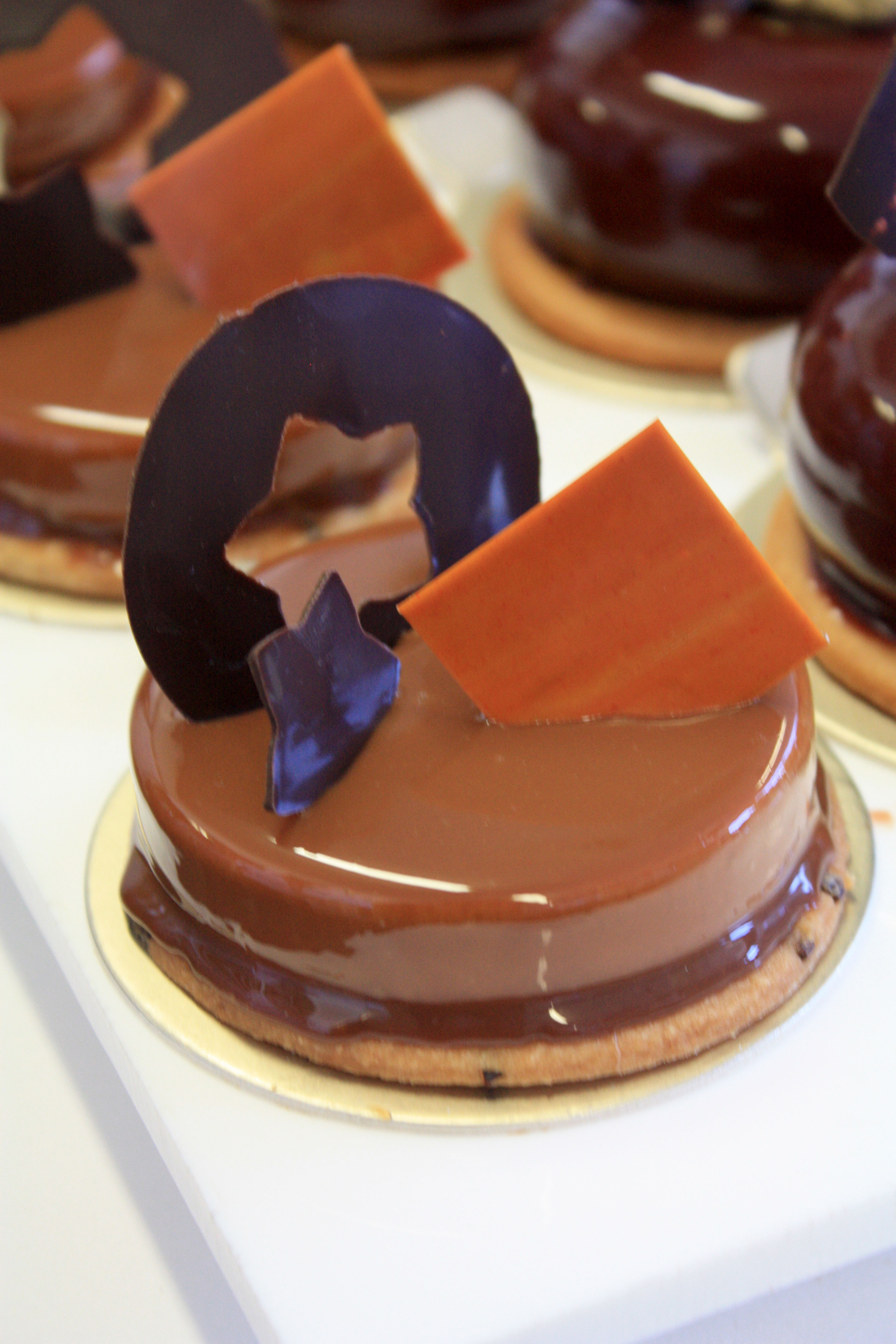 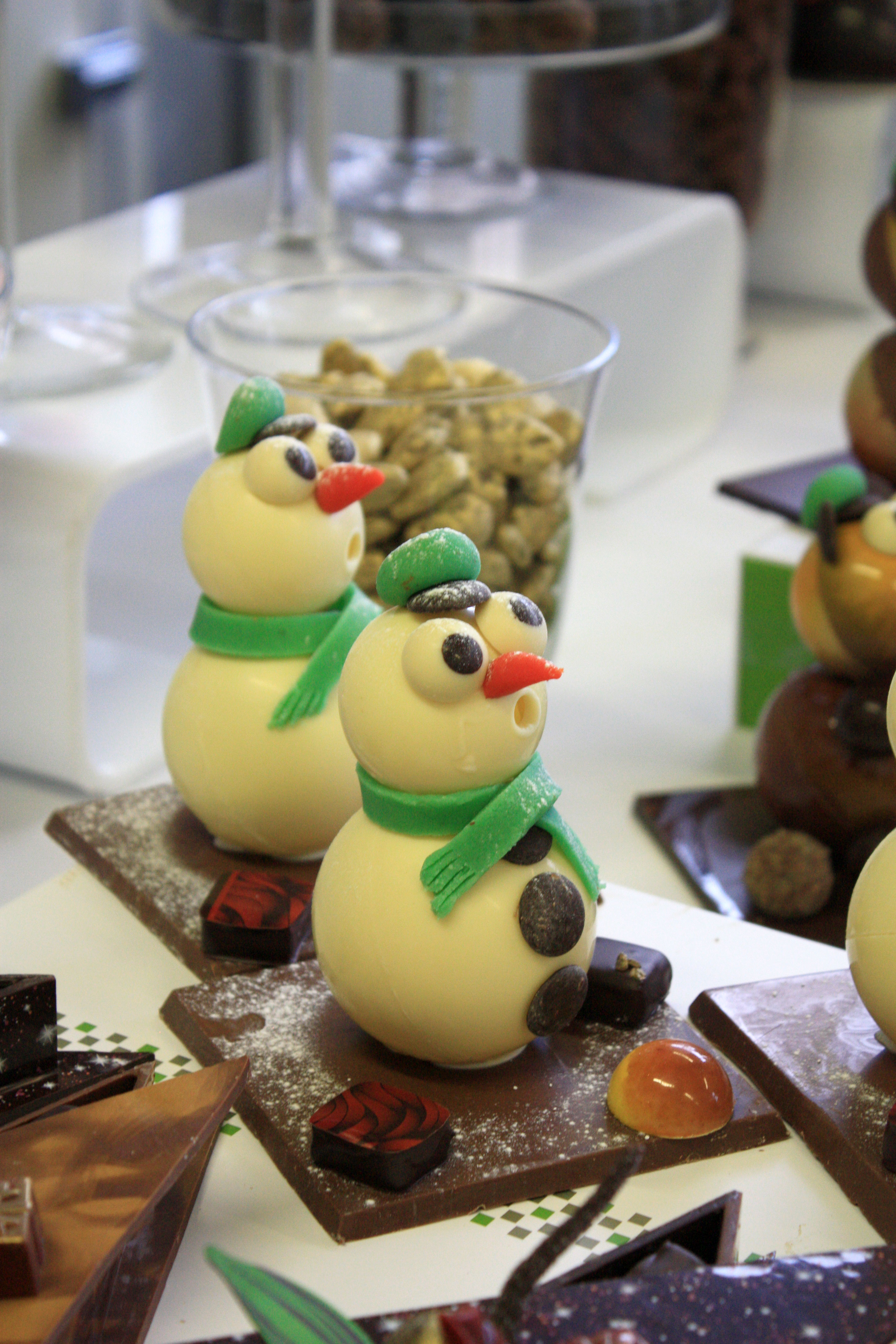 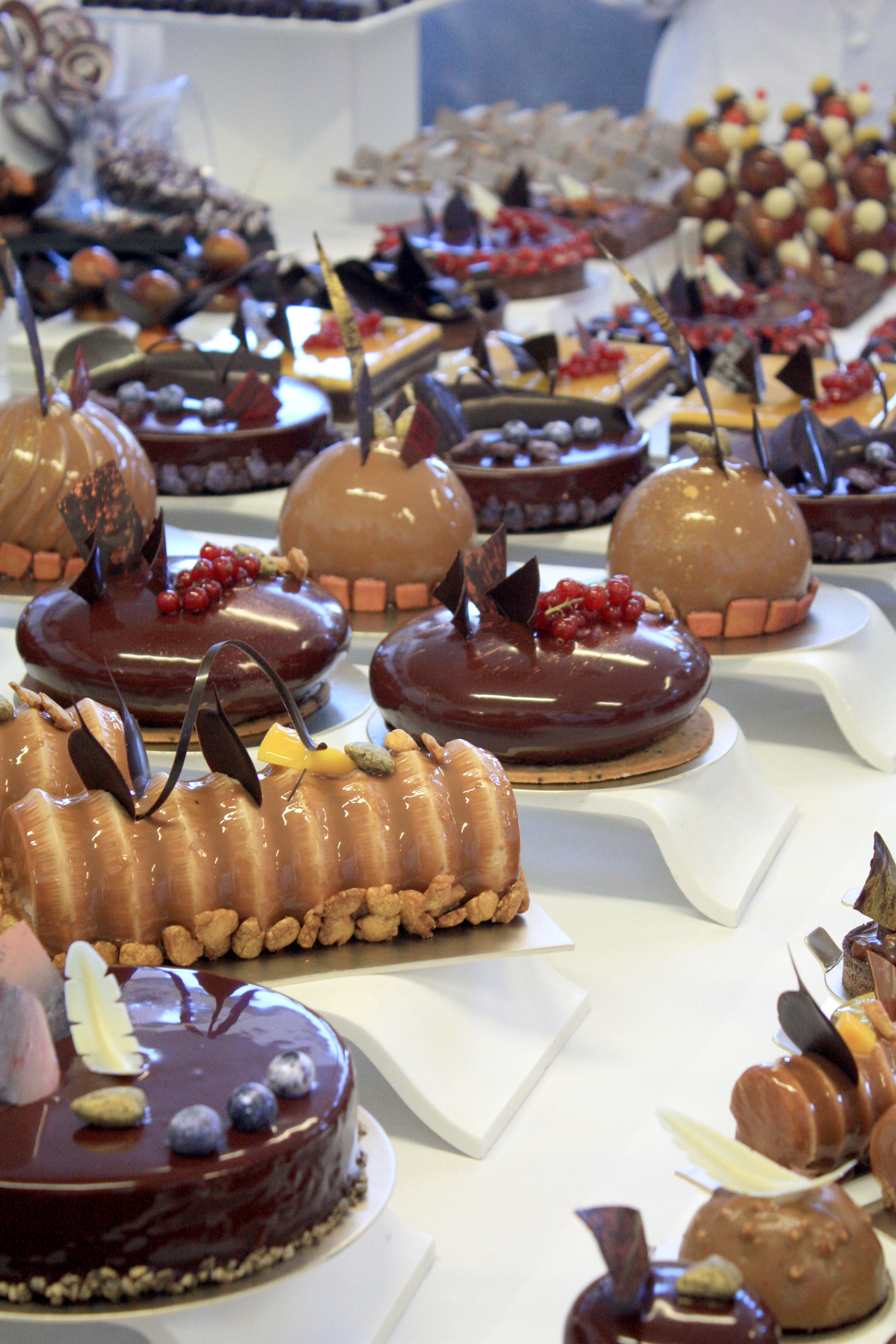 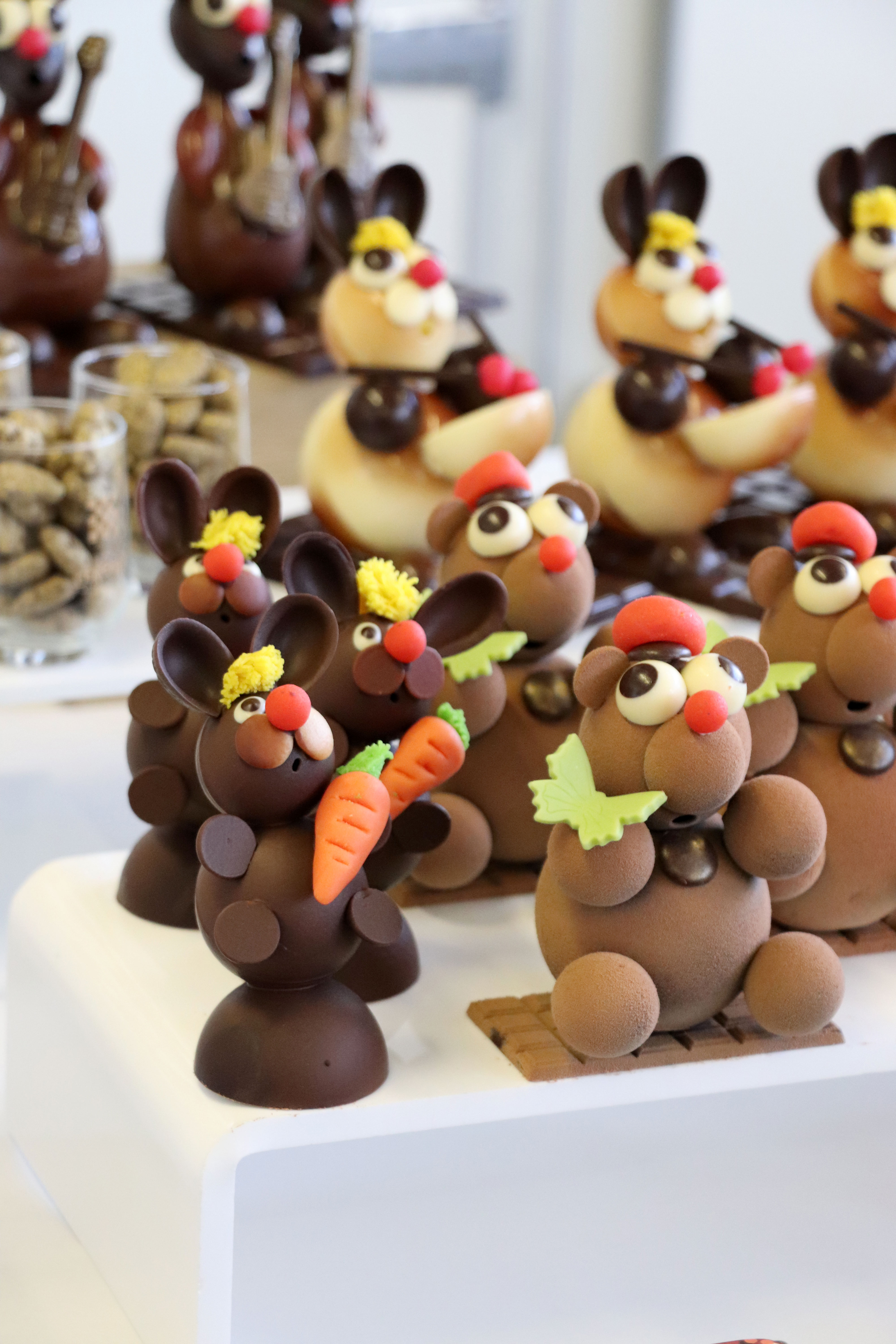